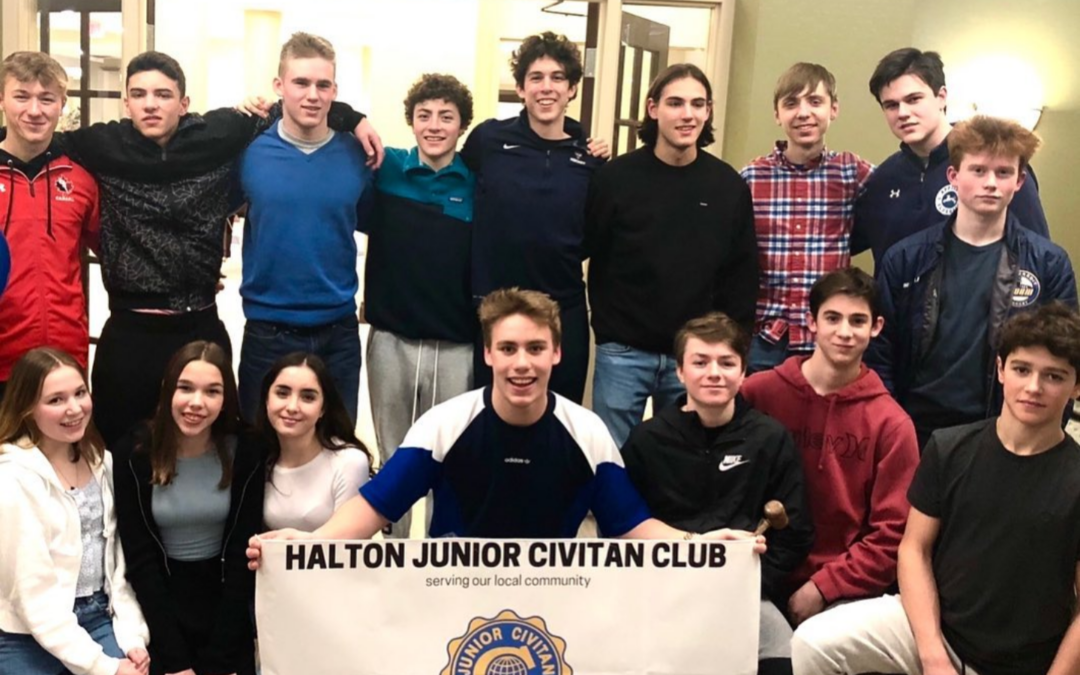 With the recent COVID-19 outbreak, Junior Civitans have been faced with the challenge of coming up with creative ways to continue to serve their communities, from their homes. The Halton Junior Civitan club from the Canadian West district, developed the idea to host an online gaming tournament. Their tournament had the goal of encouraging their members to continue the Junior Civitan mission, of making the world a better place while practicing physical distancing.

The two-day, Fortnite Duos tournament aimed to raise money for a local charity, Darling Home for Kids which supports families and children with complex medical needs. The Halton club had hoped to volunteer with the organization but when they found out that wouldn’t be possible, they decided to host a fundraising event in support of this charity. Though they made this decision prior to the changes that occurred in our communities with COVID-19, they still felt motivated to support this organization and that’s when they decided to modify and host the gaming tournament, in support of this deserving group.

Halton’s members planned the event through their club group chat and by promoting the tournament on various social media platforms, they were able to have 32 participants sign up to play. Each player paid a $15 entry fee when their team signed up, which is one way the club raised money. Additionally, the club secured a corporate sponsor who agreed to match the money they raised, allowing them to make a $1000.00 CAD donation to Darling Home for Kids.

Teams who signed up were separated into four pools, which club members organized through Instagram Direct Messaging. Throughout the two days, teams in each pool played each other and members were notified on the result of matches through the pool messaging. When they determined the top two teams from each pool, those teams advanced to the playoffs competing for the prize of $80.00 for the winning team. Club members followed closely with the results of the games and kept players updated with the pool standings and the times of their next game.

The club found such great success and all of the participants enjoyed the event so much that they held a second tournament in May! Through the second tournament’s registration fees and the support of another corporate sponsor, Rooms To Grow, they were able to donate $500.00 CAD to Halton Women’s Place which serves as a charity devoted to assisting abused women and their dependent children.

We are proud of the Halton Junior Civitan Club and their commitment to give back to their community during these unprecedented times!